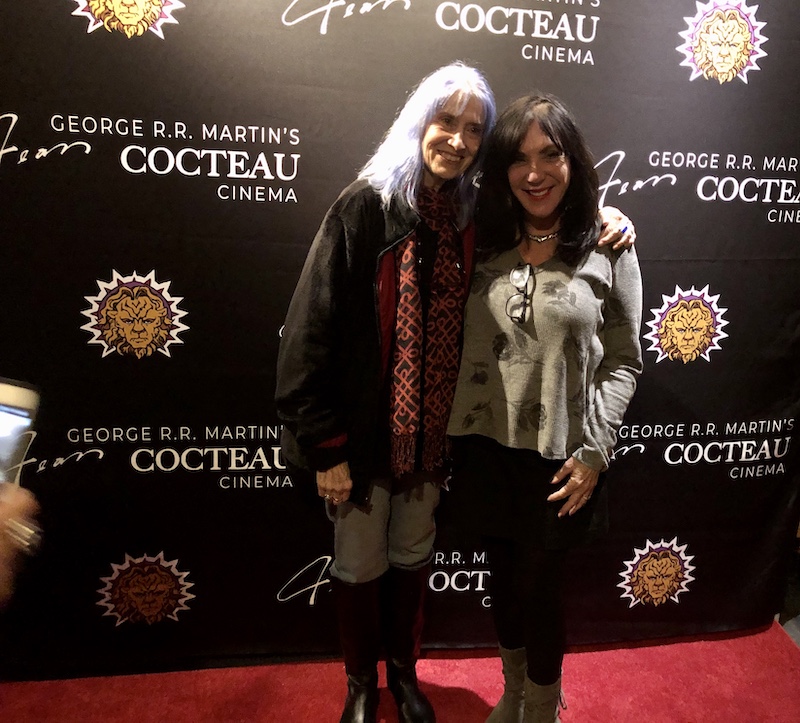 Named for Huginn (thought) and Muninn (memory), the pair of ravens which flew all over the world to bring information to the Norse god Odin,  Two Ravens Studios of Santa Fe, LLC is a boutique production company dedicated to producing films which bring about enlightenment and positive change. Founded by award winning educator, writer and creative consultant Marsha Pincus, Two Ravens seeks diverse voices telling original stories not often heard in mainstream media, with a particular passion for the work of creative men and women over the age of 55. Current projects include a documentary about a Tiwa Pueblo artist and elder, Man of Many Colors: The Blue Spruce Standing Deer Story and Sugar’s All Black Rodeo – a narrative film about an African American barrel racing champion. 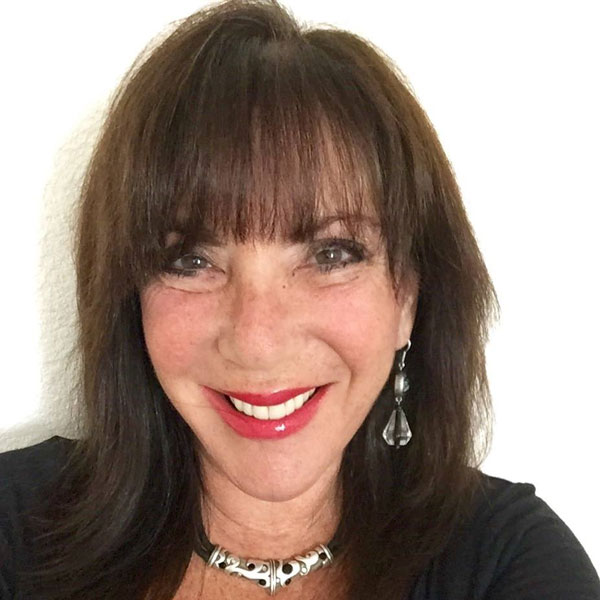 Marsha Rosenzweig Pincus is an educator, writer and creative consultant who has been teaching English and Drama and coaching writers for over 40 years. The only Philadelphia teacher to be awarded Teacher of the Year two times ( 1988 and 2005 ), Marsha co-founded the highly successful Crossroads School within a School at Simon Gratz High School.   Her students have won numerous writing awards and four of her high school students have had their original plays produced off-Broadway.  Marsha has lead workshops and seminars nationally on school reform, practitioner research and teaching drama and playwriting. Upon her retirement in 2011, Marsha began working as a Creative Consultant to writers and filmmakers while pursuing her own writing career.  On the Corner of Eden and Grace, her first screenplay, has won multiple awards in national screenwriting contests and is currently looking for a producer.  She developed and performed a one-woman show about her teaching career, Chalkdust, in Santa Fe. New Mexico in 2015.  In 2016, she relocated to Santa Fe, purchasing the property where she stayed the year before while writing her one woman show which she now operates as guest house for tourists and writers looking for a quiet place to do their work.  Drawn to New Mexico by the natural beauty of the desert and the rich mix of cultures,  Marsha was surprised and intrigued to encounter a thriving film community, where she began connecting with screenwriters and filmmakers.  With her life long experience of supporting writers,  her background in developing and producing plays,  along with her commitment to the voices of diverse artists,  a professional move into the world of film became a natural “third chapter”  in her life.