Third Act Creatives is an on-going series of artistic projects produced by Two Ravens Studios which focus on the lives of artists, writers, activists, healers and other generative men and women recreating their lives after age 55.     Today, we are in the midst of a demographic “Age Wave” which is having a profound impact on our culture and individual lives.  Baby Boomers are staying healthy longer while remaining active and engaged in all aspects of life right through our fifties, sixties and seventies.  This phenomenon is making it possible for more people to claim and create a third act.   Through writing, art and film, Third Act Creatives seeks to share individual stories of transformation, rebirth and generativity. which taken together offer all of us new possibilities for aging.

At age 50,  Marti Fenton White Deer Song was depressed and believed her life was over. Soon after arriving in Taos, New Mexico,  she felt the first pangs of rebirth.   As someone who drew most of her life,  Marti found herself painting in earnest in her new home, and creating in ways she had never done before.  In Third Act in Taos,  through her paintings and wise reflections,  Marti shares the lessons she learned about transformation and aging.

The first film in the Third Act Creatives series,  Third Act in Taos is now being screened at  film festivals.

Third Act in Taos from Marsha Rosenzweig Pincus on Vimeo. 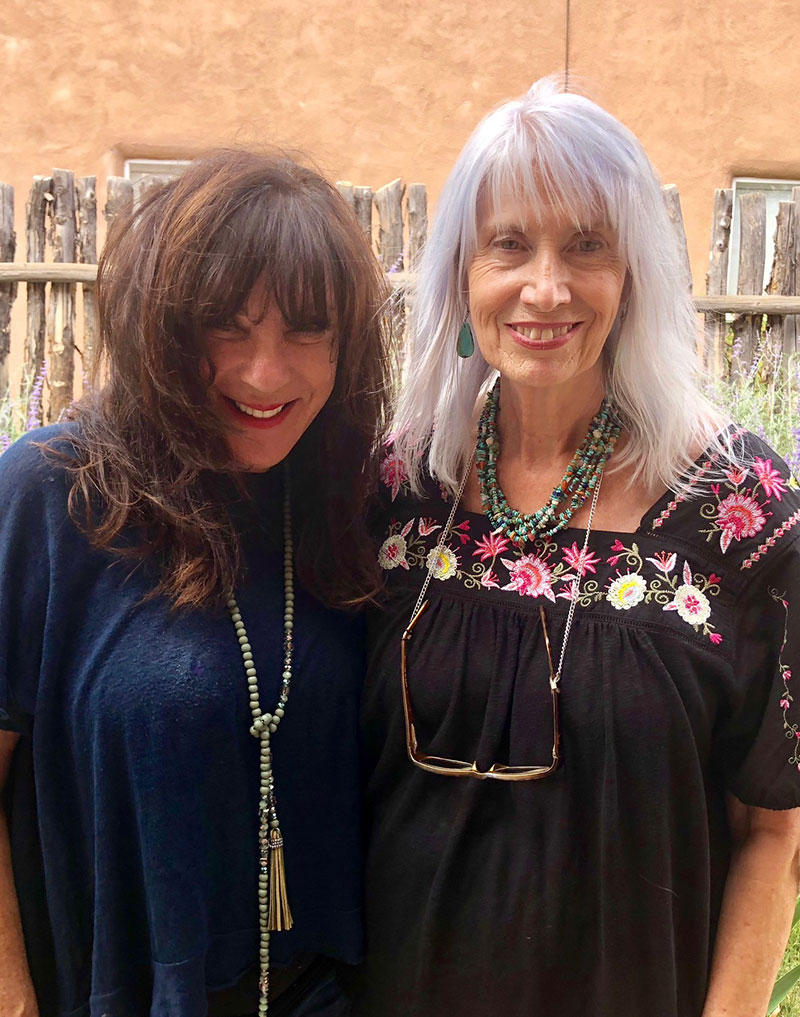